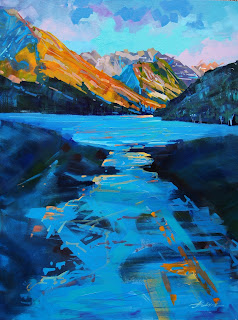 Please join me at the Victoria Opus Store, this Saturday, March 3 from 2-4 PM.   Below is the write up copied from the Opus website.

Establishing a Value Pattern in Acrylics
with Brian Buckrell

Location:
Victoria
Sat, March 2, 2:00 PM - 4:00 PM
Establishing a value plan is key to making a strong painting. Brian will demonstrate how he uses a colour shaper to "pick out" his design from a dark transparent under-painting. This approach to starting a painting helps simplify shapes and moves towards a more abstracted design.
Brian Buckrell is a Comox based artist who paints full time in oil and acrylics. His primary interest is in producing abstracted interpretations of the Canadian landscape. He is represented by galleries in BC, Alberta and Ontario. Visit www.brianbuckrell.comto view his paintings. 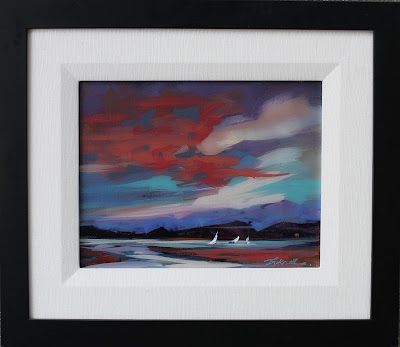 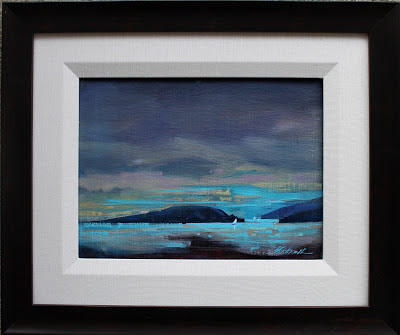 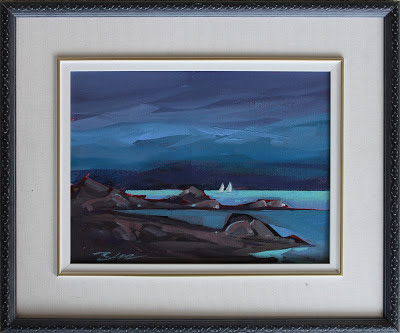 Boy did that feel good!

First plein air day of 2013. Been cold, wet and windy almost daily since Nov last year. Got a break in the weather so I headed out. Took my acrylic set up. First acrylic sketches since last summer. Did three quick sketches in total time of about 2 hours. Really a challenge as temperature still only about 6C so paint was not drying - I like my acrylics to dry fast. All 11x14 on canvas mounted on door skin with warm colour under painting done in advance.

Sketches are nothing to brag about - but might be worth putting time in on two of them. Right back to last years constant mistake - forgetting to allow for brightness of working outside (paintings too dark when viewed in normal room light).

But it felt SO GOOD to be outside again! 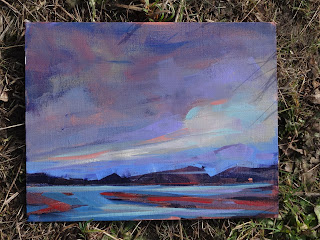 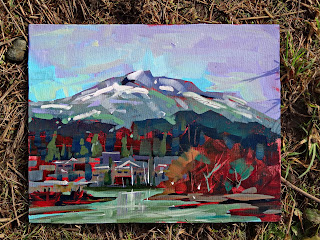 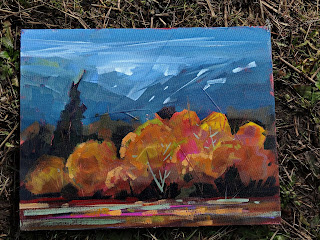 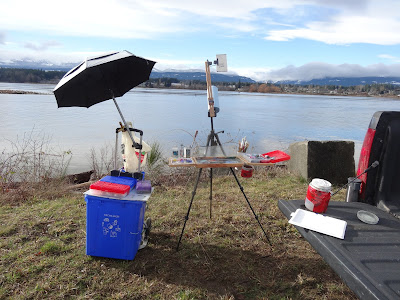 I seem to be in a weird mood needing to play with different ideas and approaches and painting bold and abstracting most of my subjects. I think I am having fun.